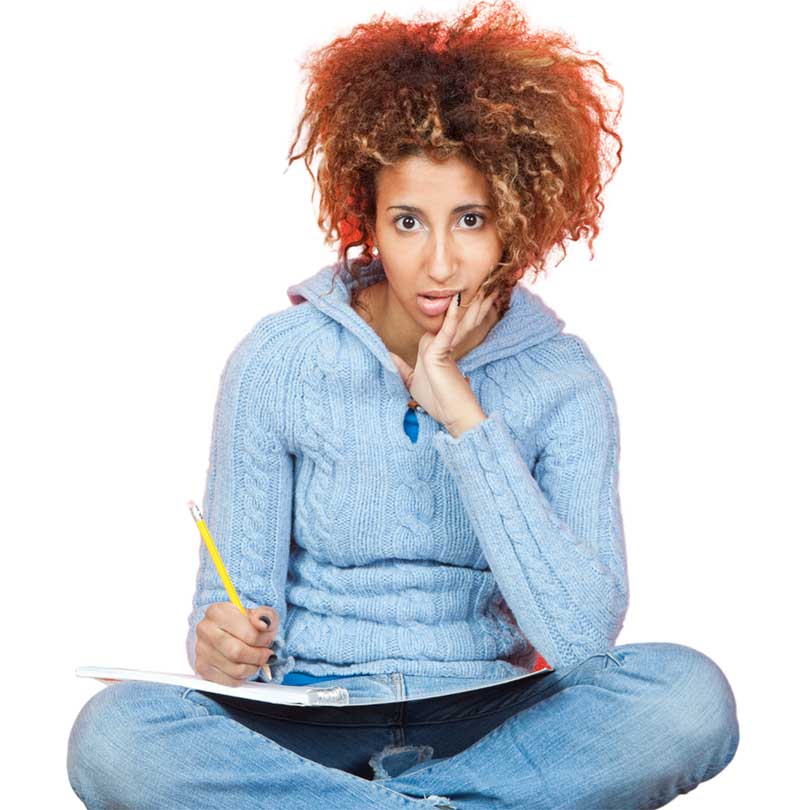 This is a topic close to my heart for the past week or so. The definition according to Merriam-Webster Dictionary:

1: to affect (someone) very strongly

2: to cause (someone) to have too many things to deal with

3: to defeat (someone or something) completely

If I were to take a test last Monday and check off the items describing how I was feeling, I would be checking all 3 of those off. Unfortunately, I couldn’t even explain what was going on with me in the moment. The only thing I knew for sure was that nothing was working for me. I couldn’t even come up with a word for the feeling in my body and the chaos in my mind. One thing I knew for sure was that I was not getting anything accomplished. I was in

Yep, that’s right! My brain was paralyzed. I couldn’t think, I couldn’t focus, I allowed distractions to take over so that I could procrastinate on my To Do List. Nothing was getting crossed off my list, but more tasks were being added. Each time I would be consulting with colleagues throughout the week on projects, they would make a suggestion of something I could do and I felt like the “deer in the headlight” look came over me. DO NOT suggest I learn something else.

Don’t get me wrong… I continued to take care of my clients without a problem, but my brain was frozen when it came to focusing on new business projects I am working on. It was like my brain batteries had fizzled out.

The procrastination was getting the best of me. I needed to put a stop to it and shift my energy. Actually, my energy was so blocked, very scrambled and I struggled to remain grounded throughout the days. Procrastination is a huge energy leak. When things get too frustrating, difficult or scary, we say to ourselves “I’ll do it later” and then we don’t.

So I struggled a little longer, got more frustrated, my To Do List was growing by the hour and I finally gave in to “tapping” with a EFT practitioner to see if I could get to the bottom of what was happening. Tapping on my own was not working this time. That added to the frustration.

AHHHHHH, one session of tapping and I was a new woman. The best part was that I finally had come up with a name of what I was feeling… OVERWHELMED! Sounds simple, but not when our cortisol is pumping sky high. We can’t think clearly in those moments. It was as though the Idea Department and Organization Department in my brain went off line.

What was the overwhelm about??? I’ll tell you what it came down to. There were many items on my To Do List that I didn’t know how to do. I would have to take time to research on YouTube and then it was the “trial and error” time of learning something new and hoping it worked by the 10th time you try it. It was the lack of knowledge of technology and how complicated it can be and time consuming and on and on and on. So I let those thoughts and beliefs take over and I couldn’t function.

Within 90 minutes of tapping with a practitioner, I cleared many blocks. My energies became unscrambled, I was immediately grounded and I now had a vision to follow. I had clarity. My creative mind was functioning again. I knew I was on my way to being productive.

Why do we allow ourselves to get to the state of OVERWHELM? I know people that are quite comfortable living in that state of chaos and overwhelm. If things begin to get orderly, they create more chaos and then complain about being overwhelmed. Personally, I don’t like that feeling of chaos in the brain and cortisol being high for longer than it needs to be. I’m pretty content with my low stress life. I now choose to be aware when overwhelm starts rearing its ugly head in my brain and body and I will be addressing it immediately.

Life is too short to allow overwhelm to take up any more of my days. I have way too much to do and I’m having so much fun doing it. I refuse to let overwhelm cause self-defeat, affect me strongly and cause me to have too many things to deal with.